The non-taxonomic term, actinomycetes are a big group of simple prokaryotic Gram-positive bacteria and represent a group of genera that improve plant growth as well they act as biocontrol agents for many plant pathogens. These filamentous bacteria secrete many secondary metabolites which act as plant growth promoters or alternative agents to different used fungicide. The aim of this study was isolation and molecular characterization of some plant growth promoting actinomycetes from cultivated soil. In this study, out of twenty actinomycete isolates obtained from soil on starch nitrate agar, 5 bacteria isolates showed highly growth on chitin agar and were highly producers for antimicrobial agents against Escherichia coli and/or Fusarium oxisporium. All these isolates were characterized and identified using morphological, physiological and molecular methods. These isolates were screened for Indole Acetic Acid (IAA) production which is important in promotion of plant growth. The detected quantities were ranged from 1.2-3.1 mg/l. the most active isolate was isolate SHR13, thus it was selected for further investigation. The antagonism activity of this isolate against some bacterial and fungal pathogens was evaluated. Efficient antagonism activities were recorded against F. oxysporum and Aspergillus niger while the highest antibacterial activity in vitro was evaluated against Klebsiella pneumoniae, Pseudomonas, Acinetobacter and E. coli. The obtained inhibition zone diameter was ranged from 151-25 mm. The percentage of fungal growth inhibition by the selected isolate SHR513 in the broth medium (in vitro inhibition) was up to 94% which cause hyphal segregation which may due to secondary compounds with fungicidal properties. In conclusion, the results obtained highlight the efficacy of the selected bacteria strain SGR13 as biocontrol agents for broad range of plant pathogens and can be utilized as biocontrol agent for some fungal pathogens in plant experiments. 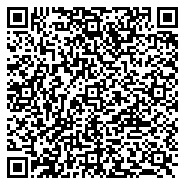 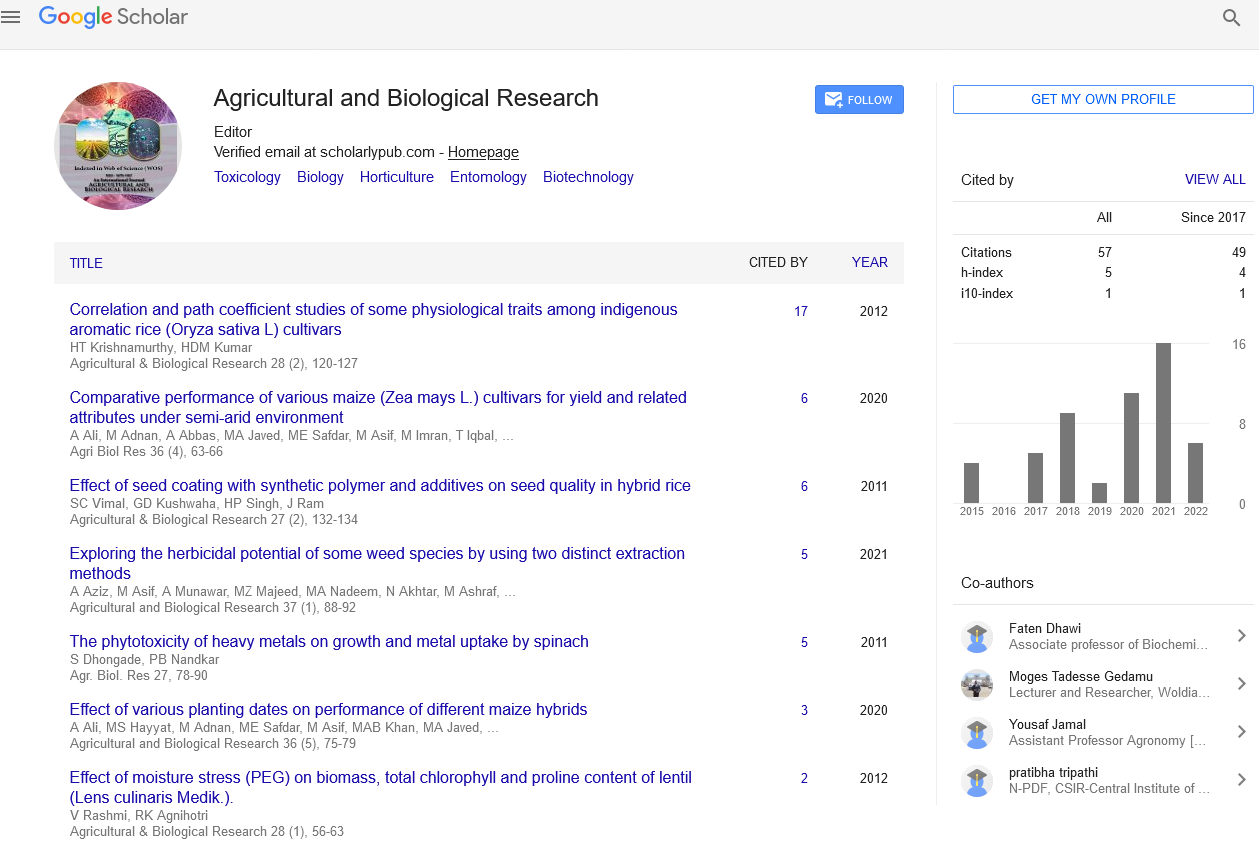