The Soil fertility play a prominent role in biological sustenance in turn fungi are significant participants in bridging biotic and abiotic interactions between the components in the environment, and they involve in breakdown of organic/inorganic materials during bioleaching/bioconversion leading to bioavailability and thus recycling of nutrients. Local environmental factors (abiotic), such as the chemical and physical properties of the soil, greatly influence the composition of existing fungal communities and determine the diversity of soil fungi. A correlation study of the micro fungi found in ecologically two different regions (Karnataka state, India) of Uttara Kannada and Chitradurga districts. One is being part of India’s Western Ghats, a biologically fertile ecosystem and the other being a dry, arid region of Deccan plateau with scanty rain fall. Soil samples were collected from various geographical locations in order to study and evaluate the role that certain soil physicochemical features play in fungi diversity. According to our findings, soil attributes (fertility) are related to the composition, richness, and diversity of fungi in soils and thus soil's physico-chemical properties assessed were linked to fungal diversity measurements. This led us to indicate the role of abiotic factors affecting the fungal diversity in soil and their prominent role in soil fertility. 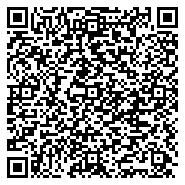 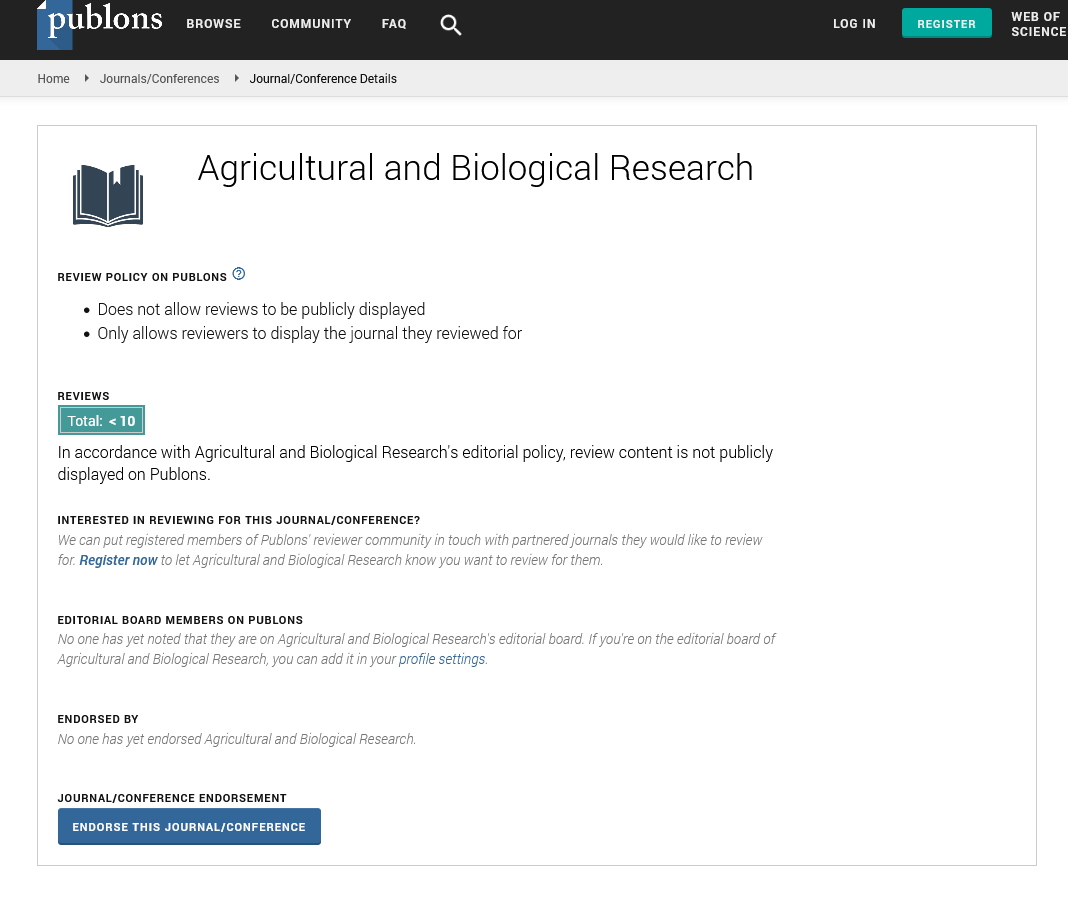